RT @NaomiAKlein: I often say that we don't win if we play "my crisis is bigger than your crisis" and I believe that. But this ⬇️ here is th…

Over the last 25 years, a unique UN partnership has developed a robust monitoring mechanism that can support the goal of universal access. 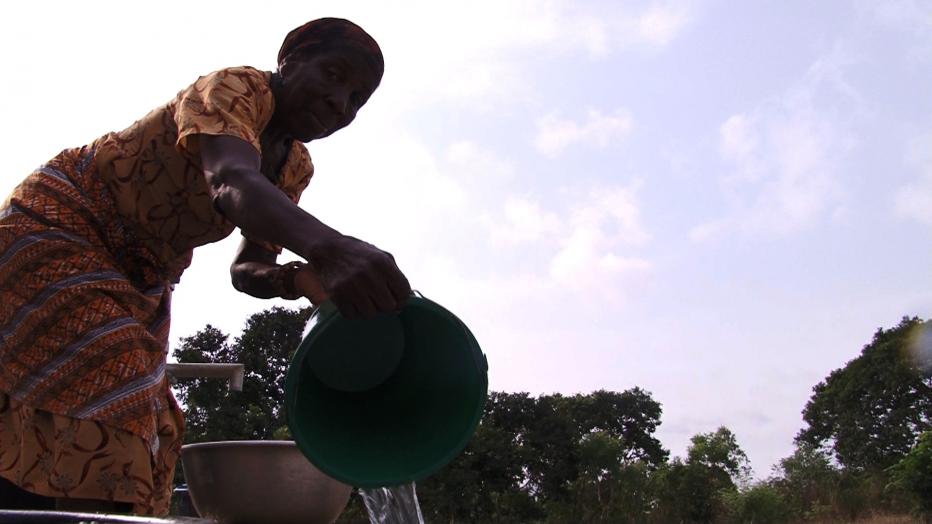 By Cor Dietvorst and Ton Schouten

The World Health Organization and UNICEF are celebrating a unique partnership. Over the last 25 years their Joint Monitoring Programme (JMP) has been the single, authoritative mechanism for monitoring the Millennium Development Goals (MDGS) for sanitation and drinking water.  The robust model that they have developed thahas laid the foundation for monitoring of the post-2015 Sustainable Development Goals (SDGs). 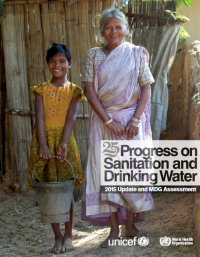 The 25th anniversary celebration took place on 30 June 2015, with the launch of JMP’s 2015 Progress Update and MDG Assessment in New York. The 2015 report is the final update of the MDG era and provides a comprehensive assessment of progress towards the MDG target. It shows how much the world has changed, highlighting key achievements and providing insights into challenges remaining.

The report specifically focuses on inequalities between the richest and poorest segments of the population, underlining the challenge of achieving universal access post-2015. Sanitation and water equity are key elements of the recently developed WASH Performance Index, which takes its data from JMP.

Some of the 25 year findings in the report:

The JMP has faced challenges of limited data and the lack of standard indicators to assess trends over time. Over the years it has therefore supported efforts to improve data quality and standardisation of indicators. To illustrate this, since 2000, the number of nationally representative household surveys and censuses in the JMP database has increased six-fold from 272 to 1658. Nevertheless users need to be aware of the limitations of national datasets.

Over the past 5 years, the  JMP has been laying the foundations for post-2015 monitoring. It has convened working groups and task forces and collaborated with researchers to develop new methods for monitoring hygiene, water safety, management of excreta, and WASH in schools and health facilities. IRC actively participated in all the JMP working groups and has co-chaired the water working group.

Most recently, the JMP Advocacy and communications Working Group has started a campaign to include a global-level hygiene indicator in the SDGs.

Congratulations to the JMP and its partners in crime UNICEF and WHO, for 25 year of great results and positioning WASH strategically in the global and UN community.

WHO/UNICEF Joint Monitoring Programme for Water Supply, Sanitation and Hygiene (JMP)
Aligning global and national monitoring
The WASH Performance Index Report
Raise your hand for hygiene: Sign on to call for a global hygiene indicator in the SDGs!
We only have five years to achieve clean water and safe toilets for all